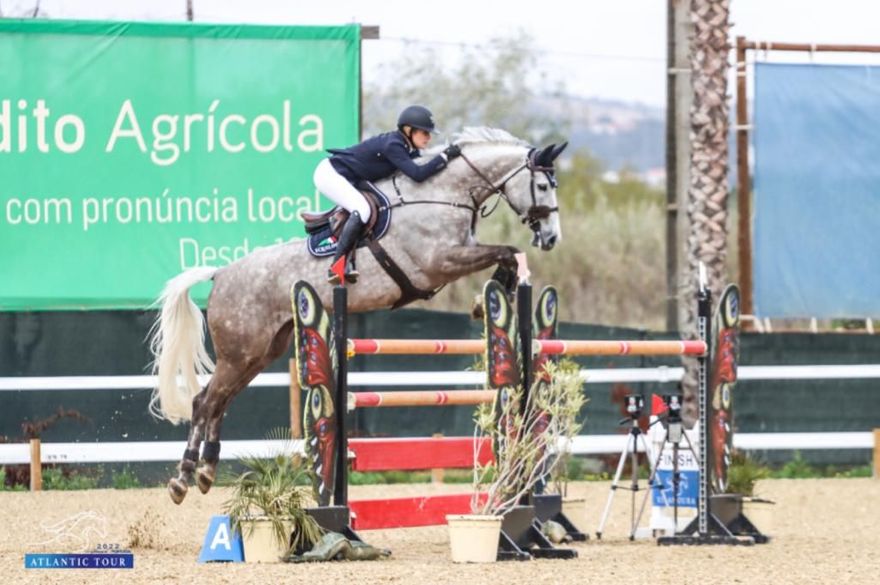 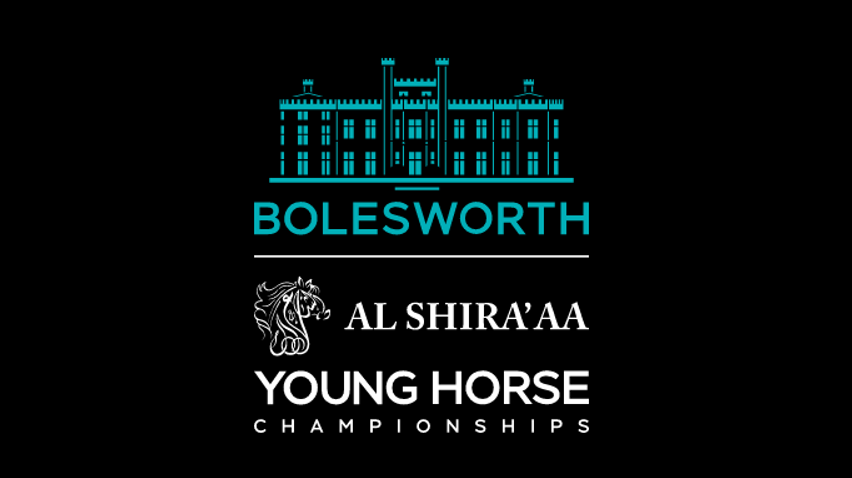 Keep saying this but we are so grateful to Laura Mantel for not only riding our horses but winning on them! Today she won the 5 year old Championship at Bolesworth with Michelob (Tangelo van de Zuuthoeve x Orlando) the same final his full brother Labatt won last year and a few years ago his other full brother BINTANG won the 7 year old Championship! All British bred by the Bleekman family. Obviously some good genes there and I hope I recover well enough to ride these young stars. For those of your who don’t know I have had surgery on a broken pelvis and femur which I broke badly in a fall 6 weeks ago. It’s going to be long road to get back to where I was but with horses like this to inspire me I hope to be back in the saddle sooner rather than later.
Also exciting for our home breeding programme NFS Gem Twister (Murkas Gen Twist x Burgaraaf) was 3rd in this final. None of this would be possible without the back bone of our team, John, who is the driving force behind all of us #teamrenwick thanks also the Beth Byfield Ciara Miller and James Ironton for looking after them all so well and to all the team at home 🙏🏻